We’re about fostering a lifestyle of faith, hope, and service that meets the challenges we find at the various intersections of life.

Our church seeks to live

in the example that Jesus embodied: to be a good neighbor through loving God. We hope that you’ll visit us soon! Opportunities to worship are listed below, and all are we welcome at any service.

The mission of Vineville United Methodist Church is to make disciples of Jesus Christ for the transformation of the world.

We have a vision of Vineville as a prayerful community, functioning as an essential presence in the lives of its members and neighbors that leads to critical transformation in the areas of benevolence, evangelism, spiritual formation, poverty alleviation, and diversity, as we announce the reign of God through Christ-like nurture, outreach, witness, and prayer. 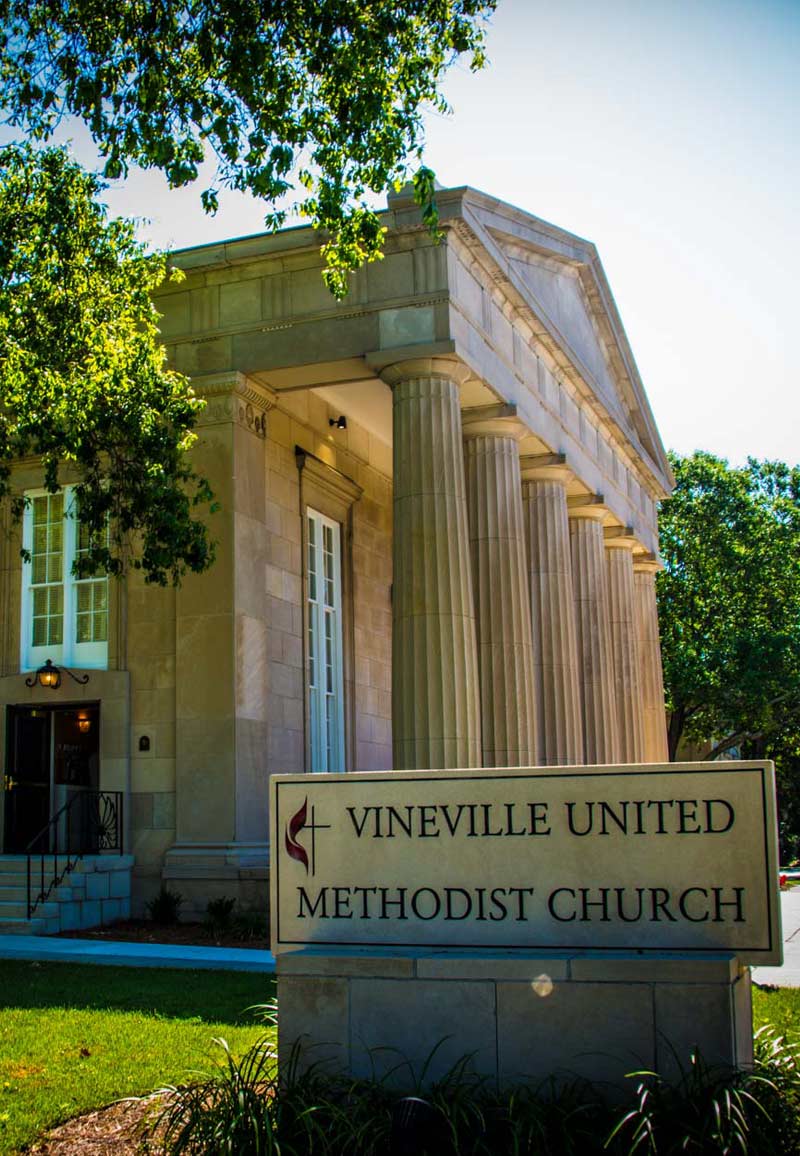 is an 11-million-strong global church that opens hearts, opens doors and opens minds through active engagement with our world.

John Wesley and the early Methodists placed primary emphasis on Christian living, on putting faith and love into action. This emphasis on what Wesley referred to as “practical divinity” has continued to be a hallmark of United Methodism today.

United Methodists share a common heritage with all Christians. According to our foundational statement of beliefs in The Book of Discipline, we share the following basic affirmations in common with all Christian communities.

Please be aware that links on this page will take you away from the Vineville Methodist website.

Excerpt from What Every Teacher Needs to Know About Theology (Discipleship Resources, 2002), p. 13.

Excerpt from What Every Teacher Needs to Know About Theology (Discipleship Resources, 2002), p. 14.

Read more about our belief in the Holy Spirit

Excerpt from What Every Teacher Needs to Know About Theology
(Discipleship Resources, 2002), p. 14.

Excerpt from What Every Teacher Needs to Know About Theology
(Discipleship Resources, 2002), p. 15.

Read more about our belief in the Bible

With many other Protestants, we recognize the two sacraments in which Christ himself participated: Baptism and the Lord’s Supper.

Excerpt from What Every Teacher Needs to Know About Theology
(Discipleship Resources, 2002), p. 13-14.

Read more about our belief in Jesus Christ

Read more about our beliefs about salvation

Excerpt from What Every Teacher Needs to Know About Theology
(Discipleship Resources, 2002), p. 14.

Read more about confessions of sin

Read more about our beliefs about salvation

The Reign of God 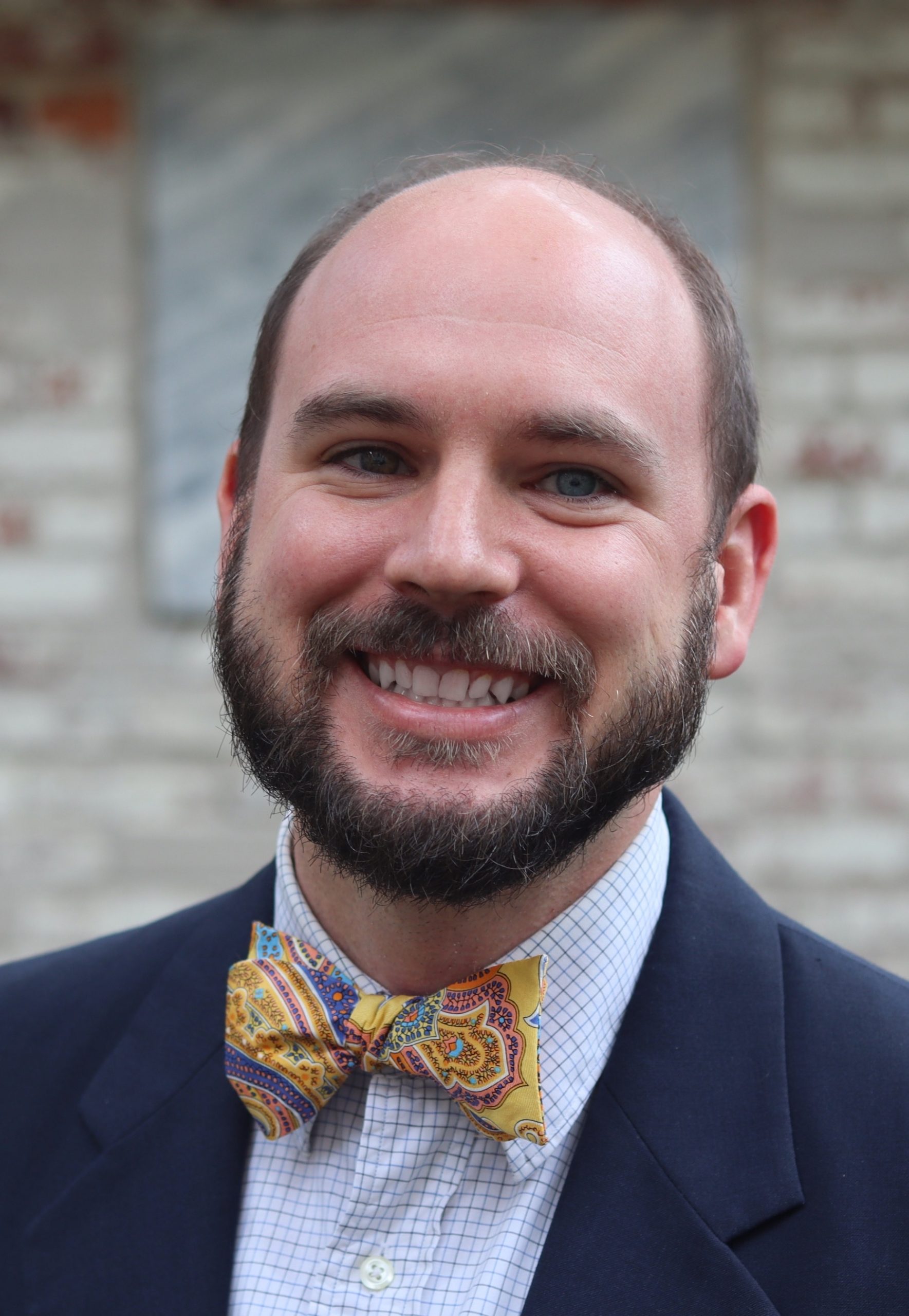 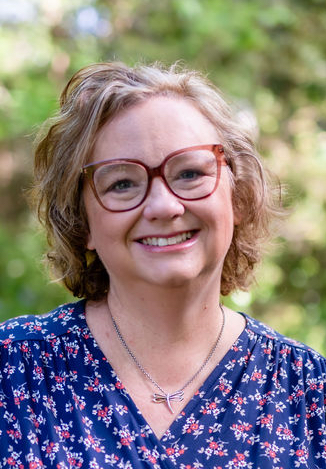 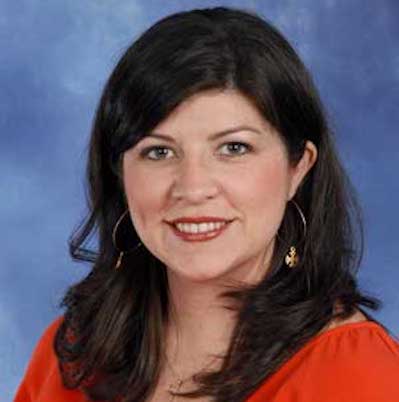 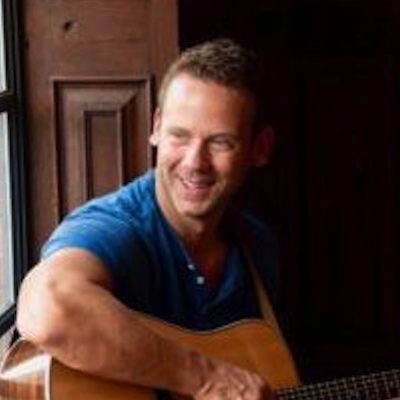 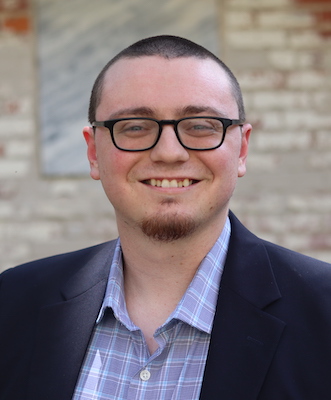 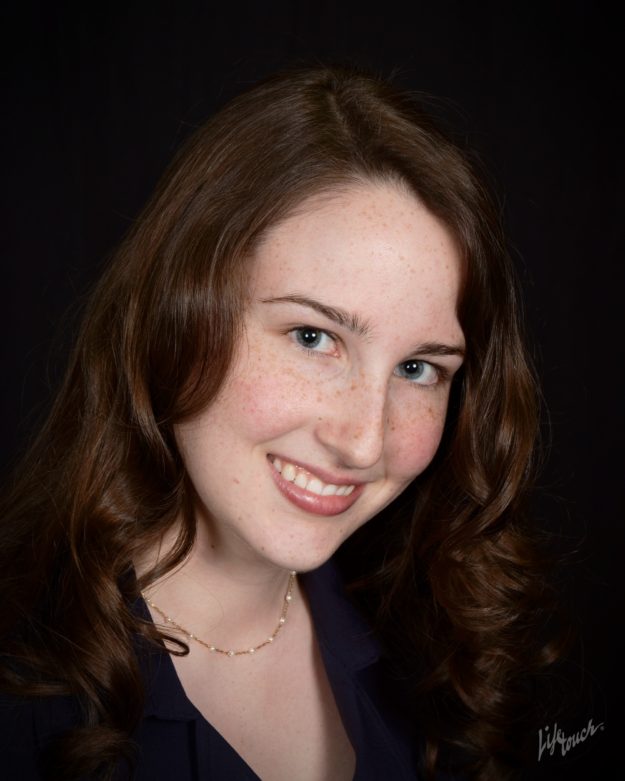 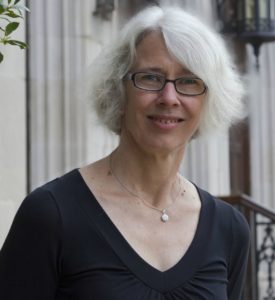 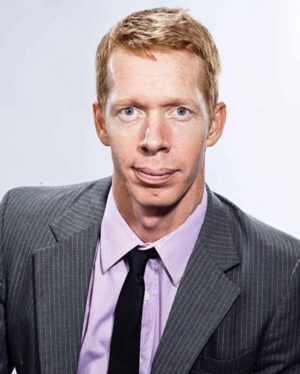 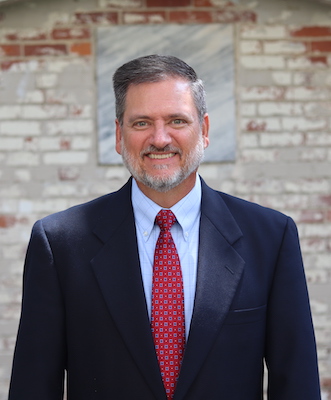 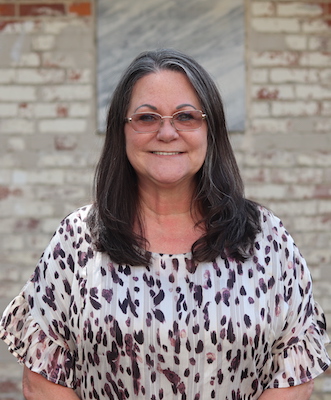 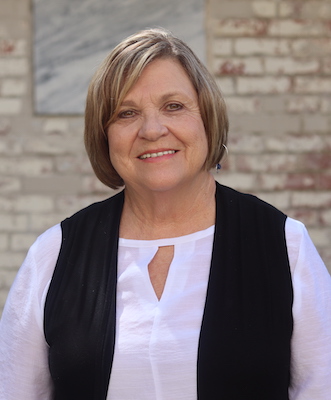 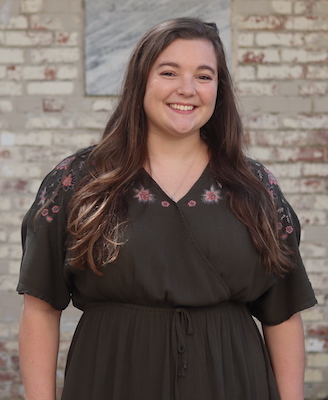 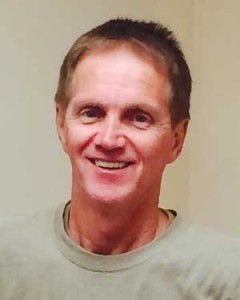 How We Got Here

Construction of the current sanctuary was completed in 1926, and it was completely renovated in 1950. Devoted to evangelism, Vineville has been instrumental in the establishment of numerous other United Methodist churches in the city. Home to three former bishops of the church, Vineville is actively engaged in home and foreign missions and is an integral part of the Macon community. The church’s, humble prayer is to continue to serve the Lord with gladness and boundless energy.

Vineville moved into its second sanctuary in 1897, and the original building was sold to another congregation. The structure was re-erected near the Ocmulgee River and was washed away by a flood in 1902.

At the end of its first year, Vineville reported a membership of 99. It now has more than 1,200 members.

In 1873, the South Georgia Orphan’s Home (now the Methodist Home for Children and Youth) was chartered and built on land near Vineville. Through the years, many of the children and staff from the home have attended the church. Vineville also has been church home for many Wesleyan College students.

A building project in 1998 doubled the size of our church facility, adding a Christian Life Center, which includes a gym. An archives room and vault was also opened in 2006. The effort to manage and preserve historical records actually led church officials to initiate the steps toward becoming a historic site. The archives room stores items such as old Bibles, songbooks, documents, and other church memorabilia.

Vineville has supported missionaries in China, Korea, Japan, and Africa since 1892. It has also sent mission teams to Russia, Costa Rica, Haiti, Jamaica, Bahamas, and Ghana.

One of the church’s outreach efforts in the neighboring Pleasant Hill community is called PleasantVille Neighbors. Click to learn more about this flourishing local mission.

We invite you to worship with Vineville and become a part of our rich history. 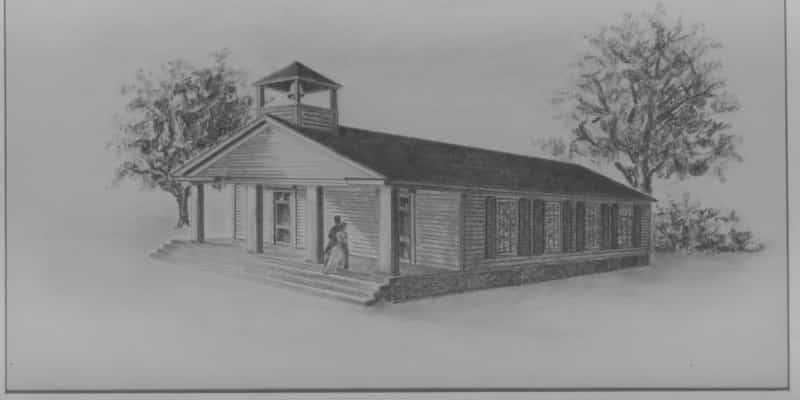 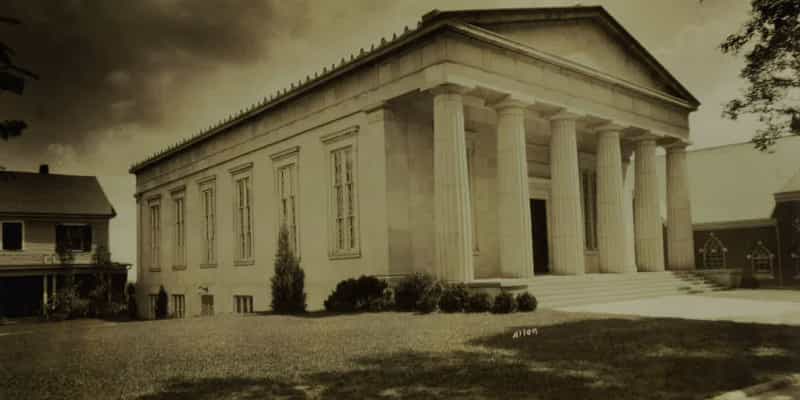 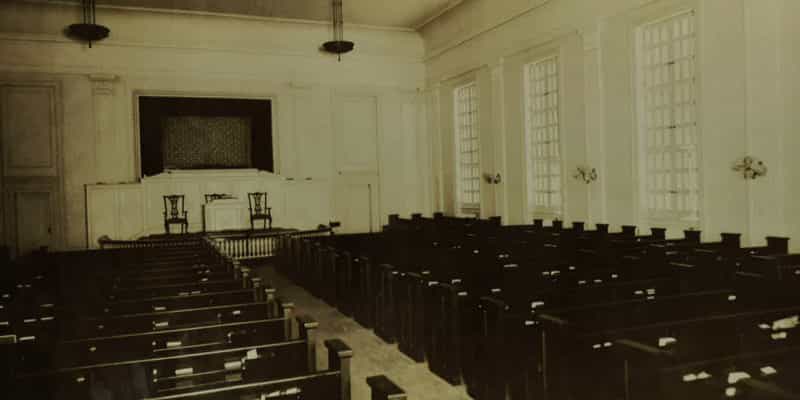 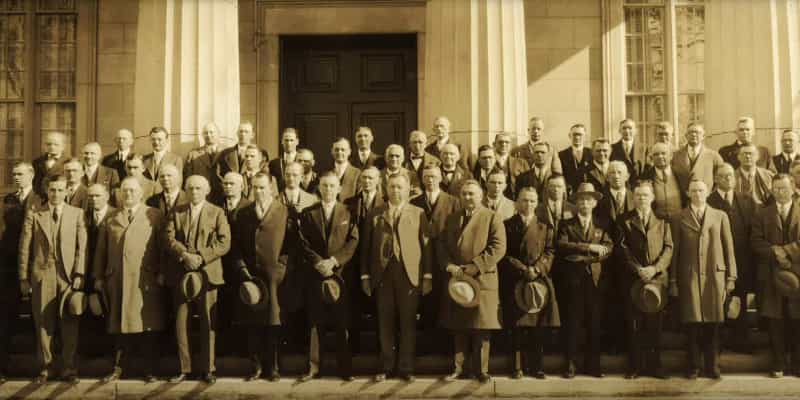 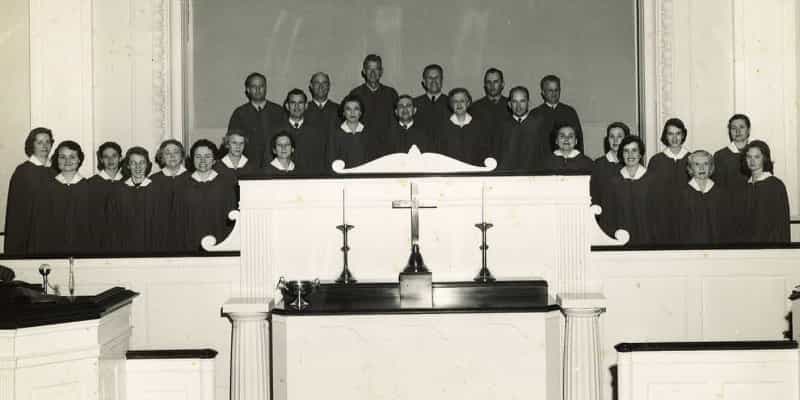